How Domatic makes a real difference in energy efficiency

Low voltage is only the beginning. 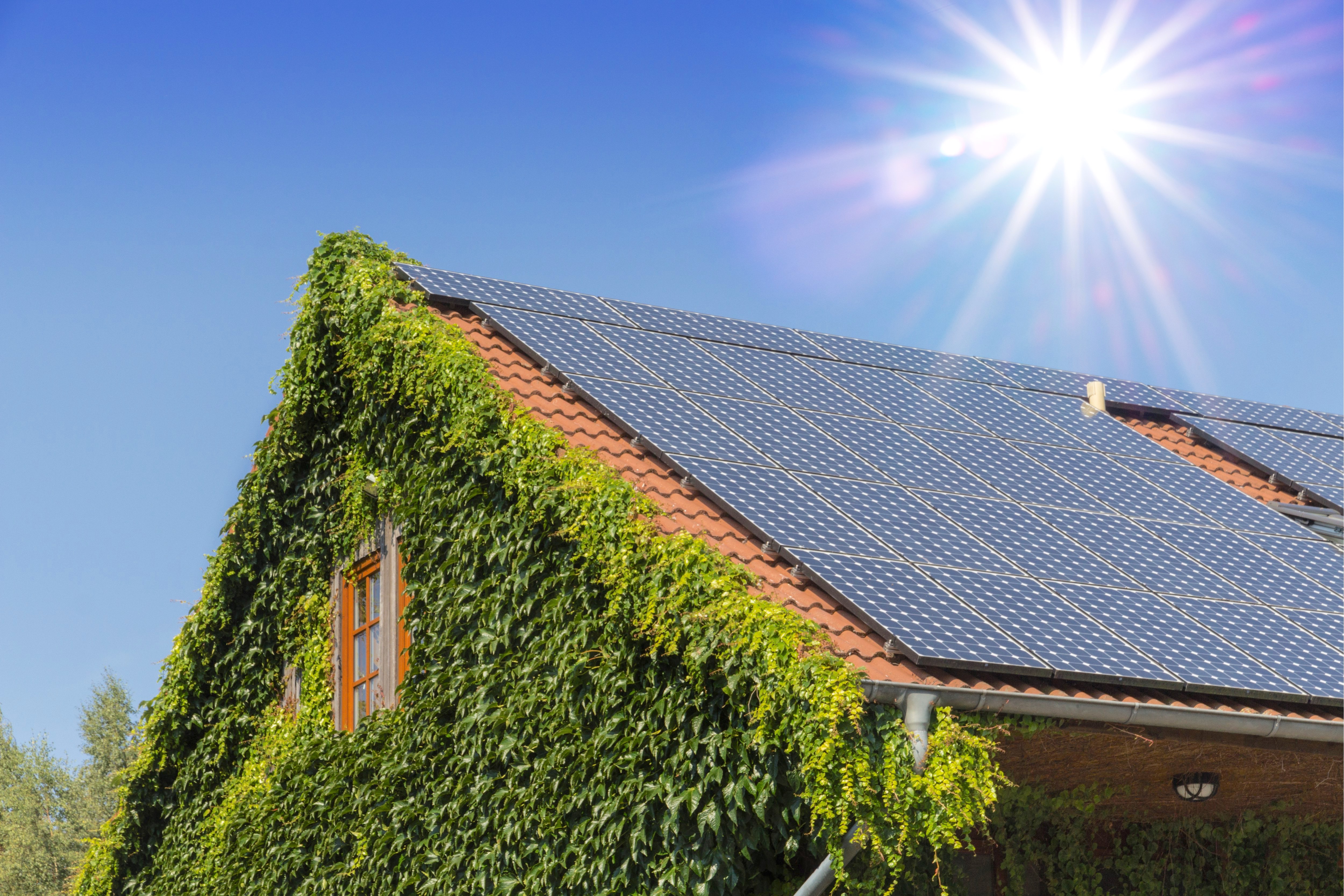 Domatic is a key building technology that has direct benefits in energy efficiency.  With climate change getting the attention it deserves, solar energy and support for DC smart grids are seen as a critical component of a modern, energy-efficient building.

Domatic’s benefits start with simply making the distribution of power throughout a building more efficient, avoiding unnecessary power conversion.  But even more importantly, Domatic smart buildings save additional energy from smart management of power in response to inputs from sensors, occupants, operators, and the environment.

The deal with alternating and direct currents

There are two “types” of power, AC (alternating current), and DC (direct current).  There’s a lot of history behind how we arrived at AC distribution for our power grid and the outlets in our homes, but the “TL;DR” is that AC turns out to be a really handy way to transmit power over long distances.

To reduce power loss in long-distance power cables, it helps to significantly increase the voltage on the wire before transmission, stepping it up to hundreds of thousands of volts, and then step it back down to a safer voltage on the receiving side.

Around the end of the 19th century, the only way we knew how to step voltage up or down was with a device called a “transformer”, which works only on a changing voltage, which is exactly what AC power was designed for.

To keep things simple, the power company steps its power from transmission lines down to a relatively (but not entirely) safe 120 volts at the entry point of a building.

So we’ve had 120 volt AC as the standard power source for over 100 years, and we’ve designed a lot of products to work on that type of power.  This has served us well, but nowadays we are increasingly concerned about energy savings, and it turns out AC power might not be the best way to distribute power around a building.

Once inside a building, DC power is better

Most devices we put into a building don’t actually use AC power.  The first part of a typical device’s circuitry is a converter that turns 120v AC power into DC at the lower voltages the device needs.

Converting  power between AC and DC domains, as well as from one DC voltage to another, is not a perfect process.  Some energy is lost in the conversion process (mostly as heat), so it’s helpful to avoid unnecessary conversions whenever possible.

This becomes a real problem if we use AC power throughout a building and rely on every device to do its own AC->DC conversion.  Each of these devices will suffer 30-40% power conversion loss due to accepting AC power at low power levels.  This adds up to significant loss across a building.

However, if we centralize AC->DC power conversion, our centralized conversion can operate at >90% efficiency.

This translates into a 20-30% savings in wasted energy for Domatic-powered devices.

A natural fit with solar/storage

See this for a comparison of efficiencies between AC-DC, DC-DC, and high- and low-power.

Real-time management of energy use

Domatic removes barriers to deploying sensors throughout a building, and breaks down system ‘silos’ that make it difficult to leverage smart building components.  The sensors installed into a building form the basis for realizing significant energy savings, but today the cost of installation means it only happens when the developer pushes for it.  Domatic makes a dramatic breakthrough in the cost of deploying sensors, enabling a host of innovations in software that bring additional efficiencies.

Heating/cooling rooms that aren’t occupied is a waste of energy.  Without sensors, a typical HVAC system can only respond to a simple temperature measurement and will heat/cool unused rooms.  Domatic brings temperature, humidity, occupancy and other data inputs to the HVAC control that can respond to conditions throughout the building.

The data collected from sensors can point to inefficiencies in the building.  A room that takes longer to heat or cool than others (easily detected as anomalies in the data) implies poor ventilation, poor insulation, or an operational issue related to building use/tenants.

Power companies have a big challenge in supplying enough power at peak times, and have implemented demand-rating and surcharges to help reduce load when the grid is approaching peak.  With smart HVAC controls, Domatic smart  buildings can cooperate with power companies to mitigate peaks, and this can result in lower energy costs for the building.

Title 24 in California and energy efficiency requirements in other states, have numerous requirements for lighting control in response to time and occupancy.  Builders are faced with having to install additional systems for controlling lighting to meet these requirements.  With Domatic, these energy efficiency features are implemented in software, leveraging the sensor networks Domatic enables, as well as other inputs like weather and time to optimize power usage.

Domatic is a better way to wire a building, yielding easier installation and many benefits attributed to smart buildings, and energy efficiency is a key motivator, especially when solar and battery systems are being considered.